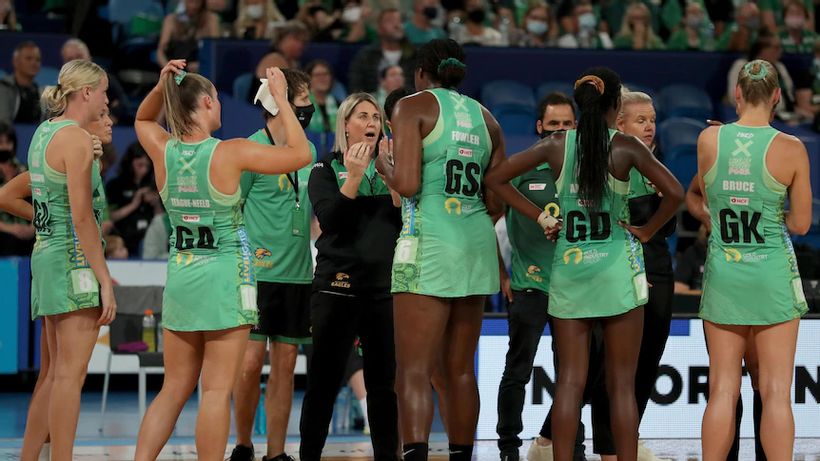 As round three approaches in the 2021 Super Netball league, the West Coast Fever are hoping to secure their third consecutive win.
Last year’s runners up have already put on two solid performances in their opening matches against the Melbourne Vixens (65-51) and NSW Swifts (63-55).
This weekend they play the Sunshine Coast Lightning, in what should be a fantastic battle between two undefeated teams.
However, should Fever win, there may an uneasy feeling amongst those within the netball community…

‘How can you hold him back?’ Smith calls out ‘strange’ warning on QLD gun – Fox Sports