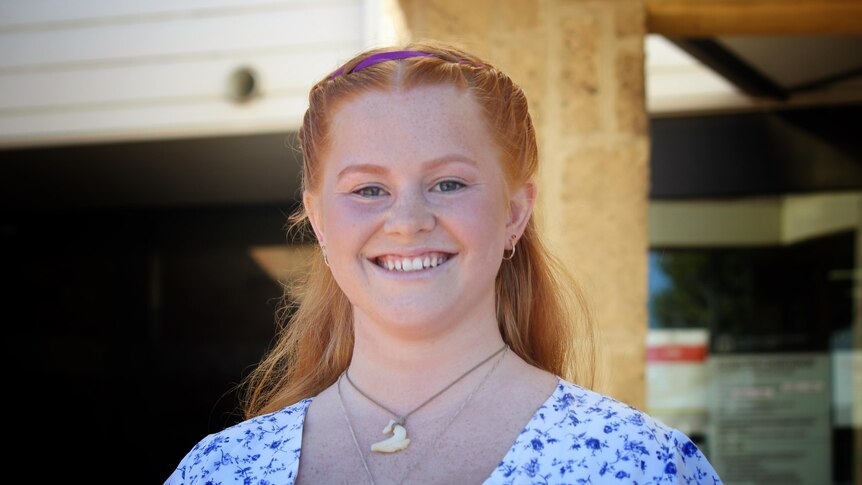 An 18-year-old “sovereign citizen” has been convicted for speeding in her “absence” after she refused to confirm her name in a bizarre West Australian court appearance today.

Phoebe Lee Bennett was ordered to appear at Busselton Magistrates Court today after reportedly refusing to recognise the legitimacy of the charge.

Sovereign citizens are understood to be part of an informal movement who believe laws only apply to them if they agree to them. 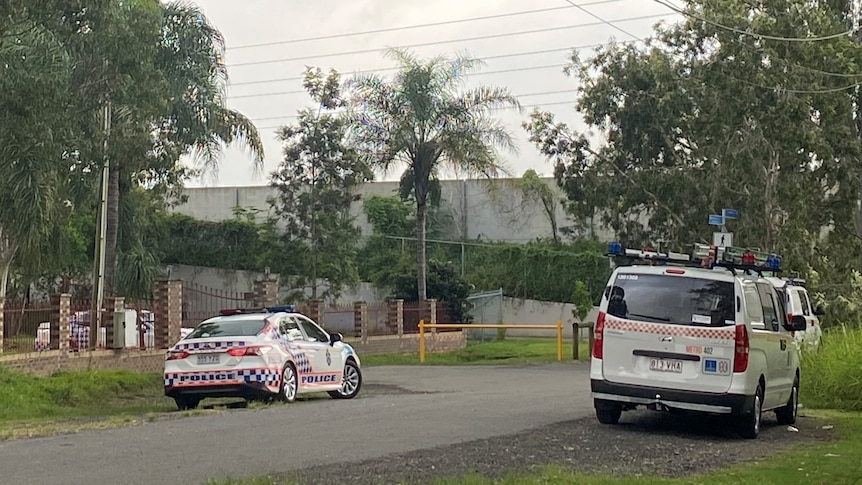