in Beaudesert, to which he contributed greatly.

Ambulance services commenced in Beaudesert as early as 1896 when an honorary centre was started with Honorary Bearer F.L Hargreaves at the helm, however the centre was closed by 1900. A later visit from the General Secretary, who was also Superintendent of the Brisbane Centre, noted that Beaudesert was well equipped for an ambulance centre due to its close proximity to a hospital, a nurse in charge, a visiting surgeon and a dispensing… More 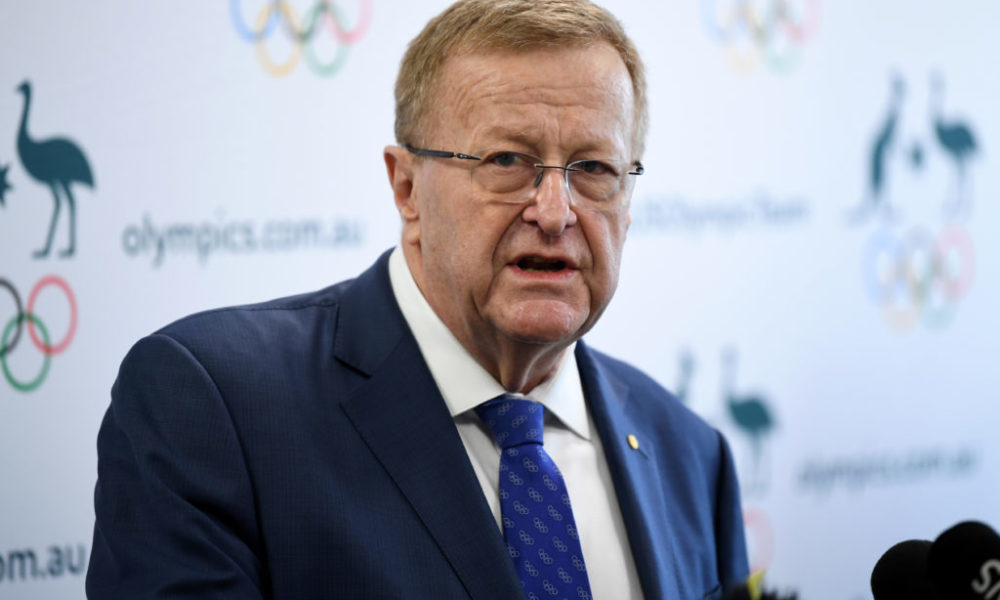