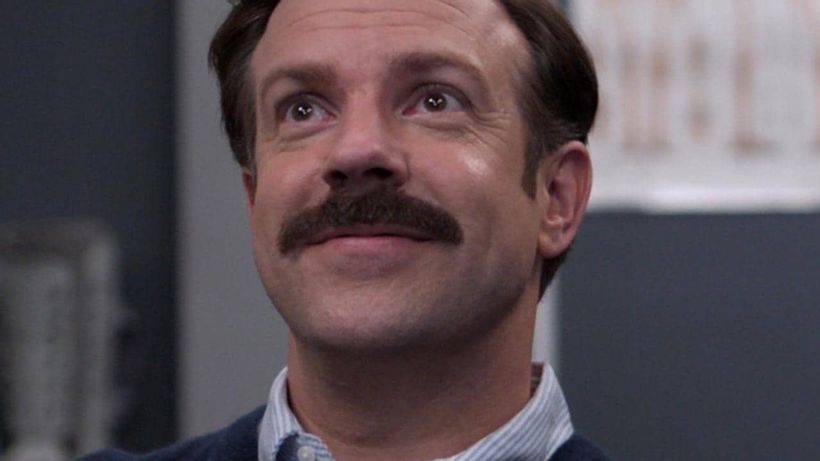 Slap a smile on your face because a new dose of Ted Lasso is coming your way.Apple announced the Jason Sudeikis series will return on July 23, which still seems so far away, but at least now we have something to count down to.
It also dropped the first trailer for season two, which hints at some of the upcoming storylines, including a no-sugar sports psychologist whose stern visage refuses to melt at Ted’s chipperness, and the fact the team is chasing a win after a series of draws.
RELATED: Ted… 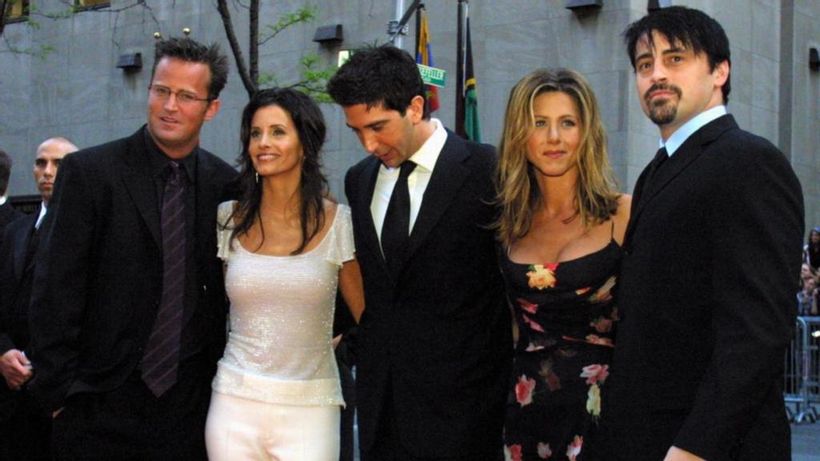 HBO says Friends reunion to air on May 27 – PerthNow 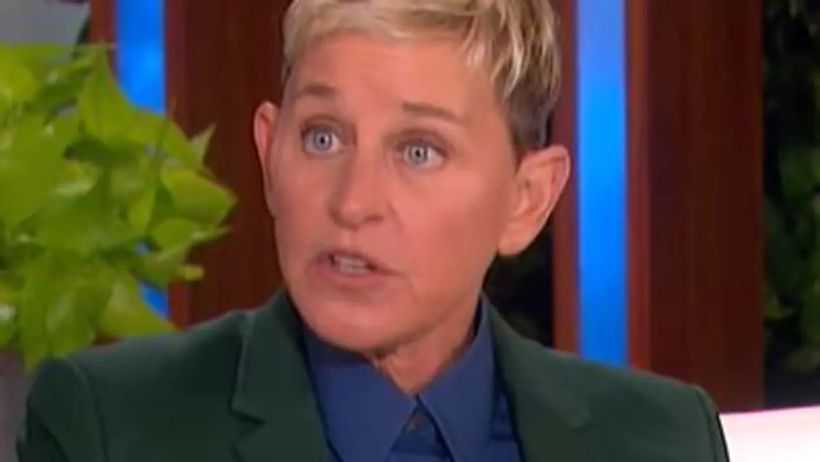