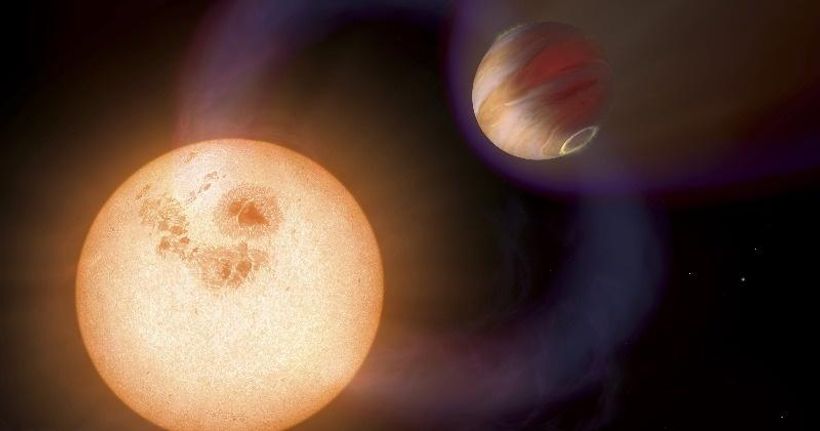 Scientists have located a Super Earth that is being believed to orbit one of the oldest stars in the Milky Way galaxy. The exoplanet gets its title as it is suspected to be around three times the mass of Earth, with a size 50% larger than our home planet.
The planet, known as TOI-561b, has been described in a new study accepted for publication in the The Astronomical Journal. Despite the planet’s mass, its density is about the same as that of Earth, astronomers found in the study.
We report the…

Related Topics:AustraliaThe Times of India
Up Next 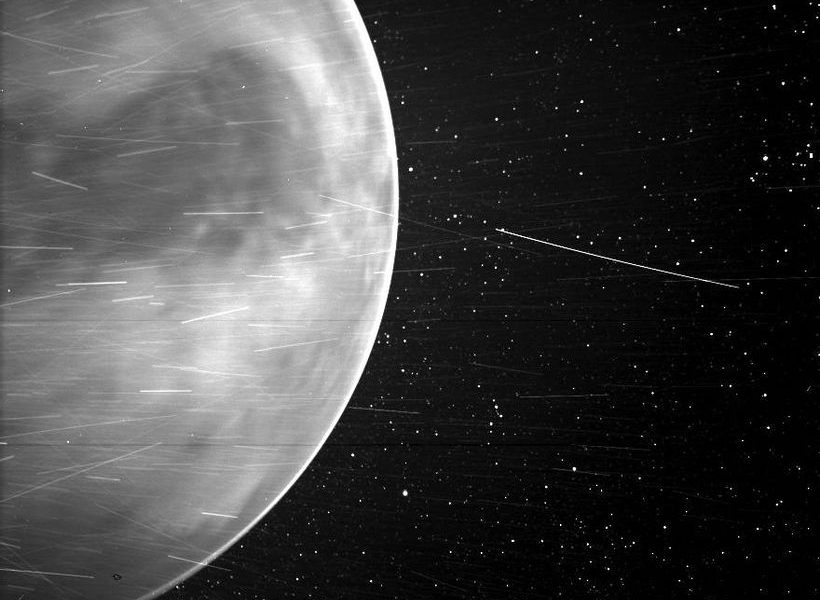