Olivia Newton-John has opened up about her “dear friend” and Grease co-star John Travolta, saying the duo “formed great bonds” over the years.
In an interview with ET Canada, the actress discussed her third bout of breast cancer and how she’s kept in touch with Travolta who lost his wife, Kelly Preston, to breast cancer in July.
“John and Kelly chose to keep her illness secret and private and I want to honour that and just say they are dear friends and … she was a beautiful human,” Newton-John… 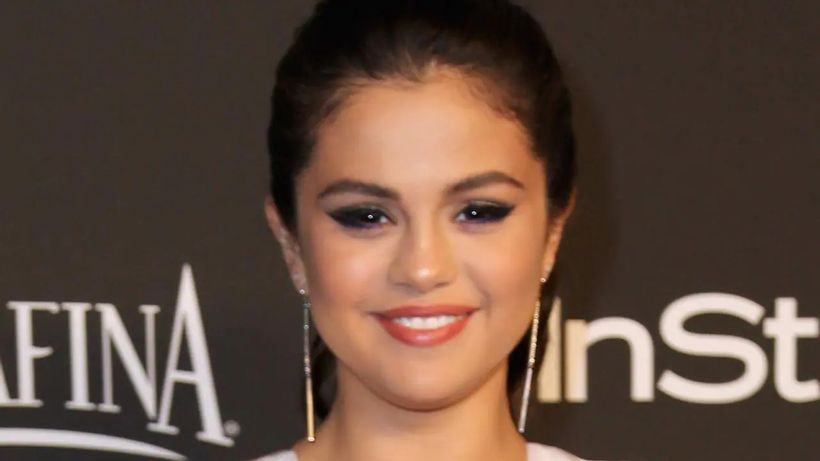