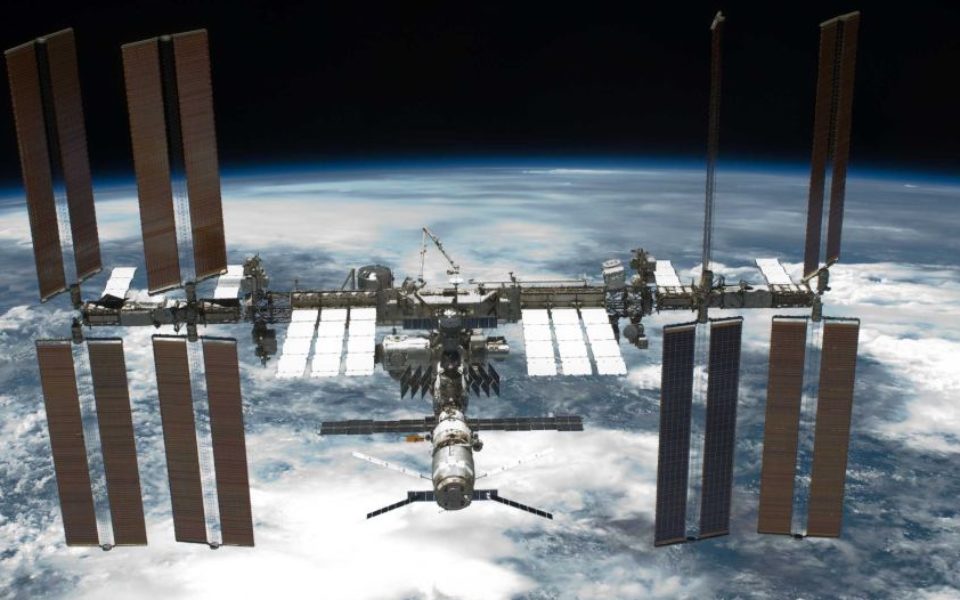 It began with air leak at the International Space Station. Dramatic.
Well, sort of. Since August, NASA had been investigating the leak from the space station which was allowing air to escape.
While the leak wasn’t a threat to the crew currently onboard the space station, it was proving to be pesky. And on occasion, the station requires occasional top-ups of oxygen from tanks delivered on cargo missions.
After weeks of investigation using a variety of advanced scientific instruments, last month the…

Related Topics:AustraliaThe New Daily
Up Next

Artemis Accords: why many countries are refusing to sign moon exploration agreement – Space.com 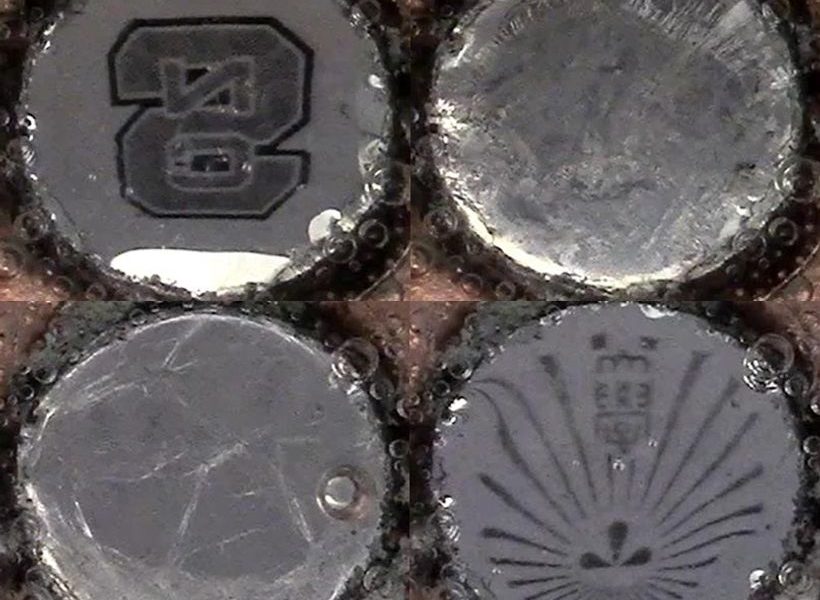 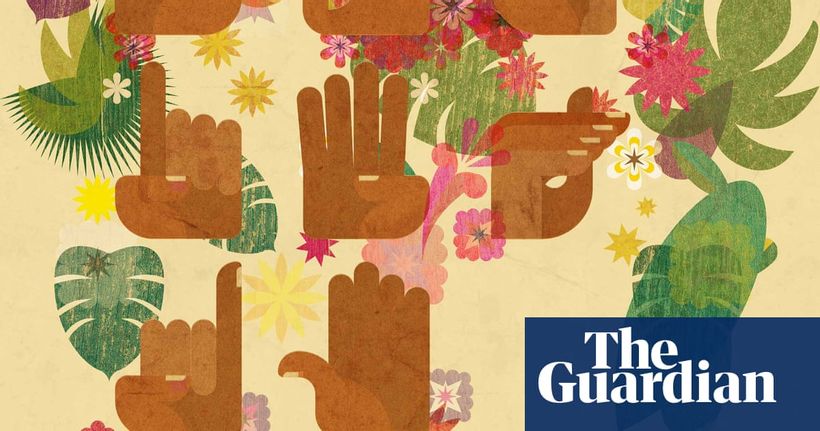 From the archive: The race to save a dying language – podcast – The Guardian