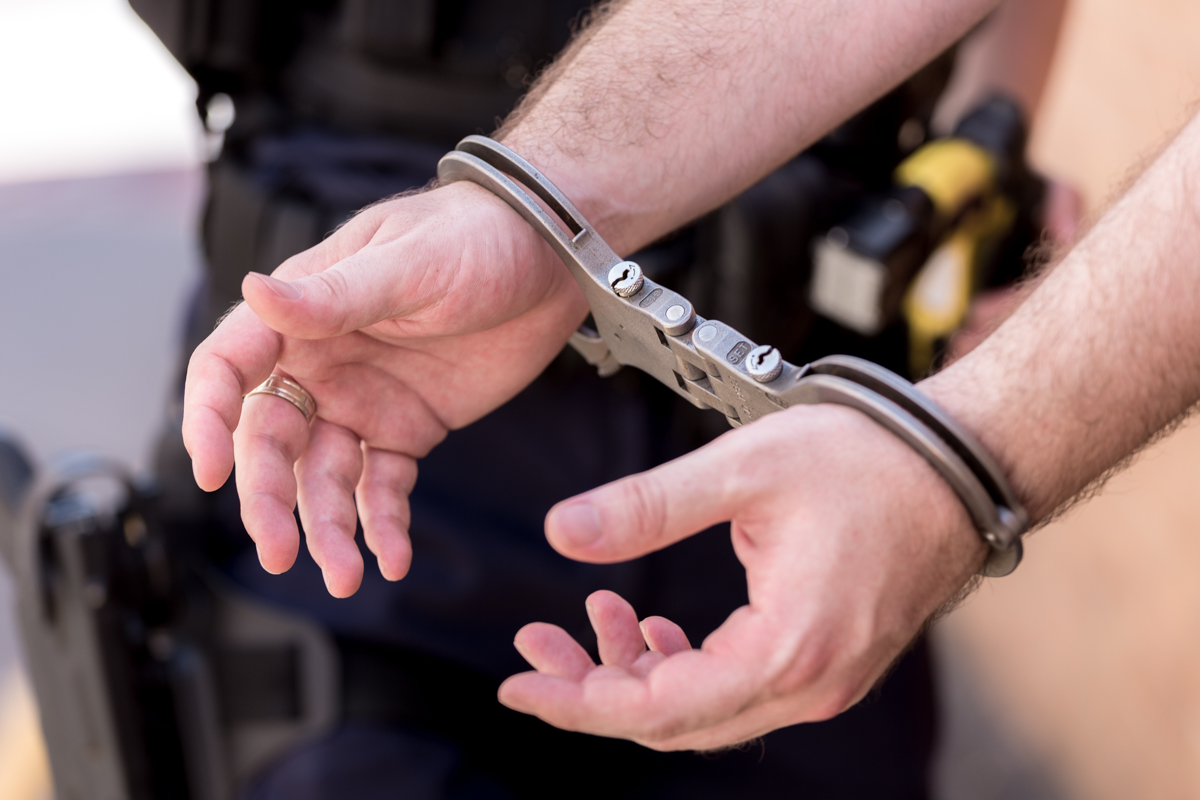 
Police have charged a man in relation to an emergency declaration made under the Public Safety Preservation Act (PSPA) in Garbutt on February 25.

Around 10am last Thursday, police were called to an address in Clarke Street following reports of an armed man making threats.

Officers attended the scene and established a cordon of the area.

As part of the response, police made an emergency declaration under the Public Safety Preservation Act (PSPA) at 10.54am.

Specialist police and police negotiators worked to resolve the situation peacefully. When police entered the house at 5.20pm, they did not locate the man. The PSPA was revoked around 6pm.

Around 10am this morning, a 33-year-old Garbutt man was arrested and taken into custody in…

Related Topics:QLD Police
Up Next 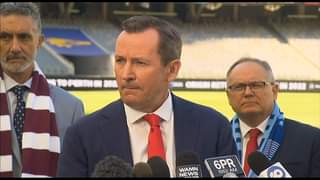 The State of Origin will return to Perth next year. The NRL, with the Western A… 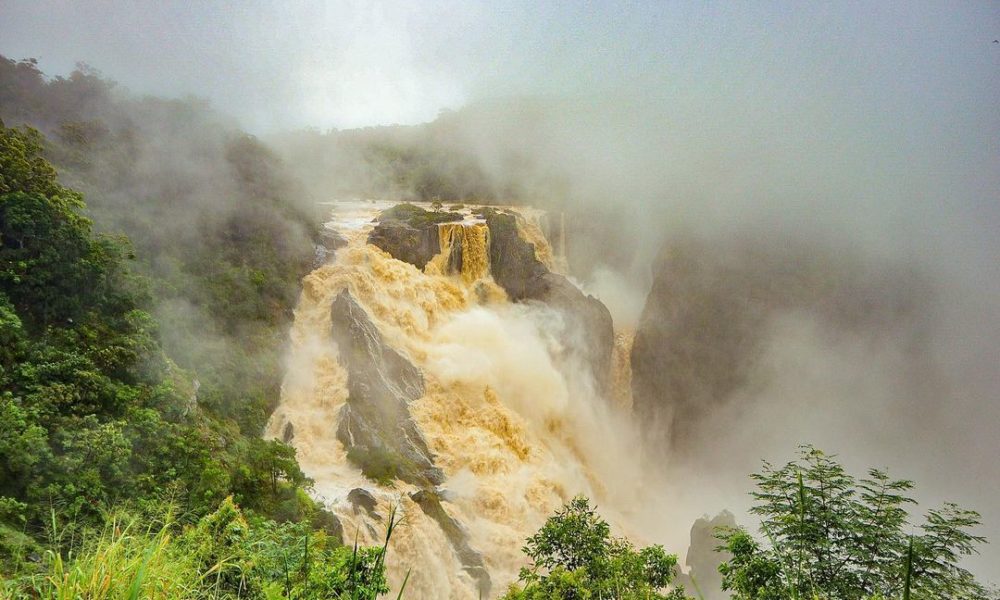