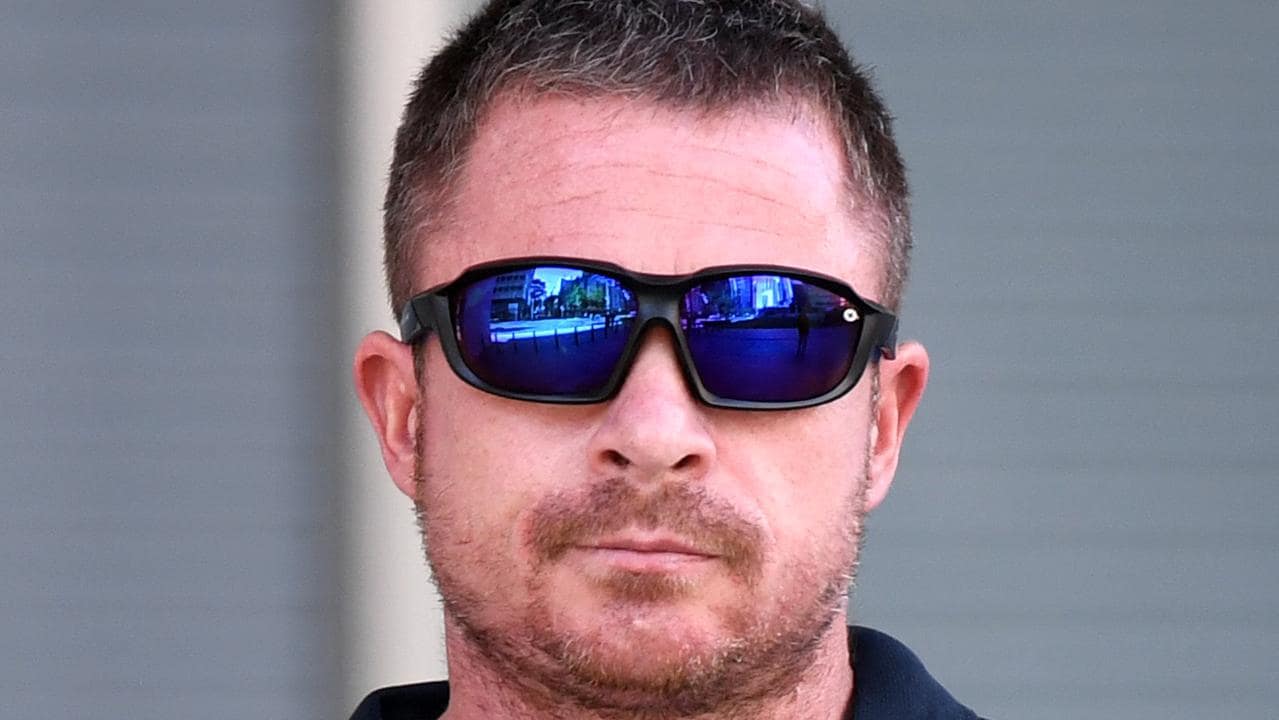 A jury has been unable to reach a verdict in the trial of a man alleged to have shared graphic and offensive footage of the Christchurch mosque massacre over a messaging app.

Simon John Hickey had pleaded not guilty to five counts of using a carriage service in a way that reasonable persons would regard as being offensive.

The jury had deliberated for 3.5 hours but the court was on Friday told they were unable to reach a unanimous verdict. 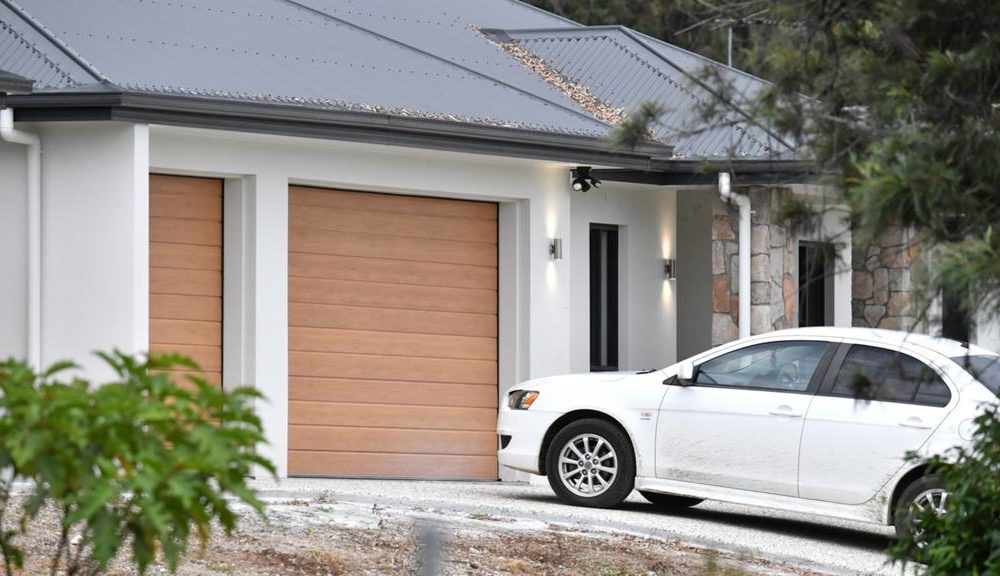 A very important initiative for the QAS and the community, benefiting our patien…