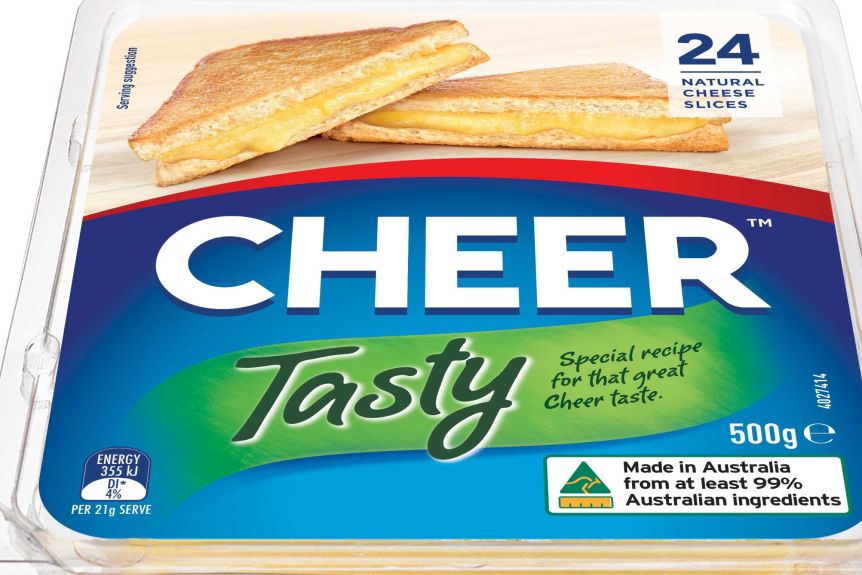 Coon Cheese has been renamed Cheer Cheese after a long campaign by activists who said it had racist connotations.

The recipe will remain the same, but the new packaging will be on supermarket shelves in July.(Supplied: Saputo Dairy Australia)

Saputo Dairy Australia, which owns the brand, confirmed it was changing the name in July last year following calls led by academic Stephen Hagan for a rebranding.

“I said that the cheese brand was offensive, I said that it demeans people of colour,” Hagan told the ABC at the time.

“I said that it was unacceptable… 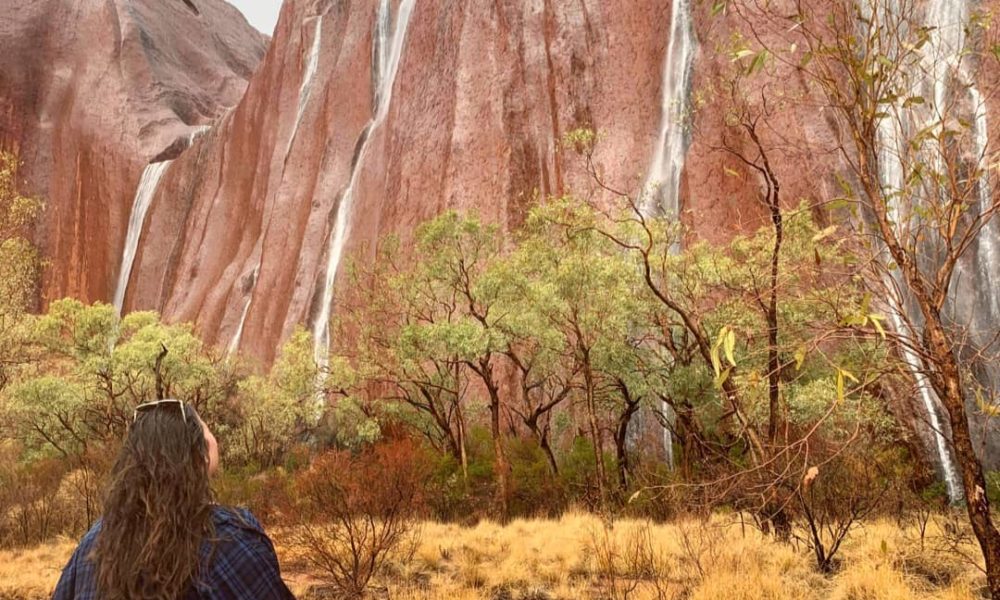 Weather News – Could we see scenes like this at Uluru in a few days?