Barbara Eckersley, who is on trial for the murder of her mother in a southern highlands nursing home, has told the Goulburn court she never discussed euthanasia in the context of her mother.

The day before her death, Ms Eckersley had laced her food with crushed temazepam tablets and on the day of her death she put… 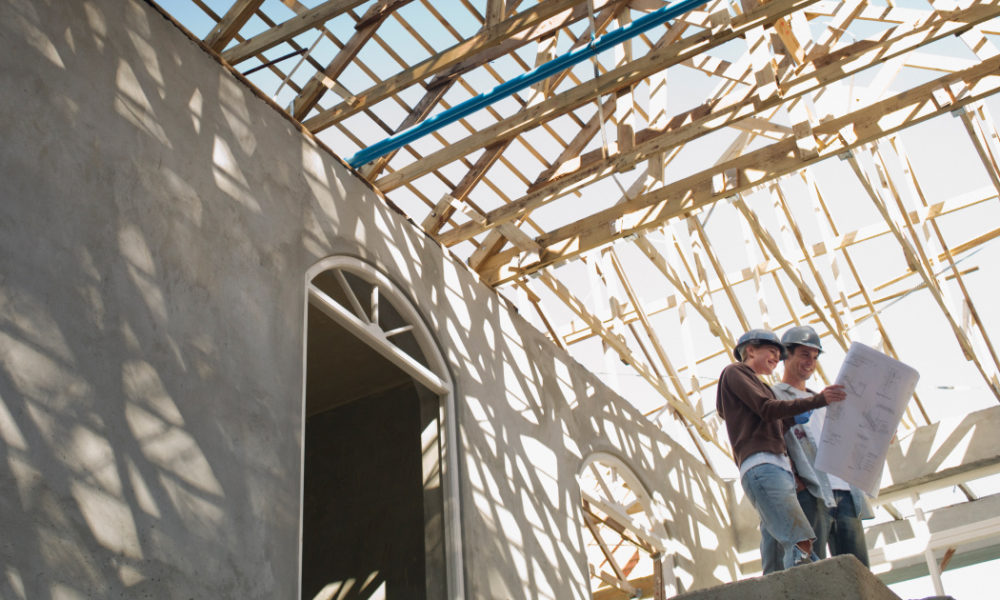